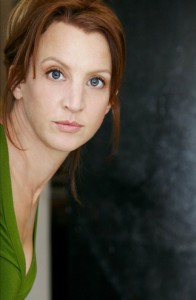 Lois is an actor, director, and deviser with regional and independent theatre companies, receiving six Jessie Awards for acting and two ensemble Jessie Awards for co-creation. Original work includes international tours of Cirque Poule, Flying Blind and seven productions with Leaky Heaven. Selected title roles include Vivien (Wit), Mother Courage, Shirley Valentine, Salome, Sabine, and Kate, Rosalind, Viola, Goneril, and Helena for Bard on the Beach. She holds a BA in English Literature, a BFA in Acting, and an MFA in directing (UBC). Directing credits include work with The Arts Club Theatre, Theatre at UBC, Roughhouse and Leaky Heaven. 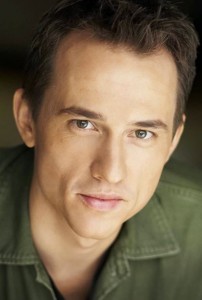 An actor and writer for both theatre and screen, Daniel has been nominated for four Vancouver Jessie Awards, three Edmonton Sterling Awards, winning two, and received the protégé portion of Canada’s largest theatre award, The Siminovitch Prize.  He has performed in Vancouver with Touchstone Theatre, Arts Club, Vancouver Playhouse, Pacific Theatre, Gateway, Neworld Theatre, Alley Theatre, Blackbird Theatre, The Firehall Arts Centre, and in other cities across the country.  Daniel also co-wrote / performed with Medina Hahn the internationally acclaimed plays Tuesdays & Sundays and Any Night, both of which were published, won numerous awards, and were hailed as “Top Ten Productions of the Year”; Tuesdays & Sundays played the Edinburgh Festival and Daniel recently performed Any Night Off-Broadway.  For the screen, Daniel has had roles in numerous Vancouver-shot film and TV productions, including Holloman in the feature film Lawrence & Holloman, which he also co-wrote based on the Morris Panych play.  Visit Daniel at www.dualminds.com. 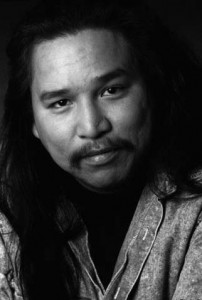 Sam Bob is a Vancouver based actor who has performed nationally in television, film, radio, and theatre. A Jessie Richardson nominee for Best Actor in Headline Theatre’s production of Out of the Silence, Sam was also nominated for Best Actor by Edmonton’s Dreamspeaker’s Film Festival in 1996 for his performance in Dana Claxton’s film The Red Paper. Sam has performed in many Vancouver theatre productions such as Dry Lips Oughta Move to Kapuskasing at the Arts Club, Paradise and the Wasteland with Tahmanhous Theatre, and Age of Iron, Farewell and The Ecstacy of Rita Joe at the Firehall Theatre. Sam can be seen in APTN’s comedy Health Nut’z. He recently shot a music video for Frog Girl Productions, directed by Marie Clements, entitled Jesus was an Indian. Sam has several TV and film credits, but he finds the true reward of working in the arts to be the active participation and mentoring of First Nation’s youth, in particular with the IIDF program at Capilano University. Sam’s traditional name is Tulkweemultk’ of the SnawNaw-us First Nation. Idle No More. 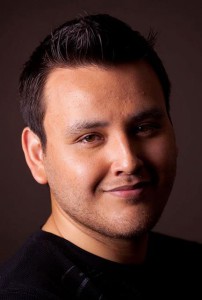 John cook started acting at the age of sixteen when he got his first role in a main stage production of Singing Shards at Manitoba Theatre for Young People in Winnipeg, Manitoba. In the years after, with friends and mentors, he helped formed the urban indigenous theater company, also called (urban it). In November 2010, he won best actor at the American Indian Film Festival in San Francisco for his performance as the naive, slow-witted Lennie in a modern aboriginal version of Of Mice And Men. Since January 2011 John has been training at Studio 58 in Vancouver, where he is soon to graduate in the fall of 2014. 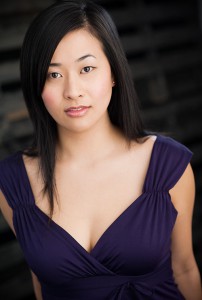 Originally from London, Ontario, Leslie received her B.A. Honours in Theatre Studies in 2008 from York University. She has had the honour of performing everything from the classics to musicals to TYA on stages from Toronto to the Lower Mainland. Some of her favourite roles include Julius Caesar in Julius Caesar (Studio 58, Vancouver), Maggie in The Edible Adventures of Maggie the Milkmaid (Burnaby Summer Theatre), Eliante in The Misanthrope (Guild Festival Theatre, Toronto) and Ensemble in The King and I (Gateway Theatre, Richmond).  “Thank you to all my family and friends for their love and support and to Katrina Dunn, Touchstone Theatre and the entire cast and crew of Scene/Change for making this amazing project possible – I hope it will help change minds and push our boundaries as artists and as a community”.  Leslie is a graduate of Studio 58 in Vancouver. 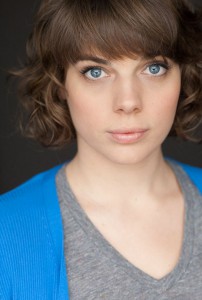 Emmelia is a proud owner of a Jessie Richardson Award for Green Thumb Theatre’s 2008 tour of New Canadian Kid by Dennis Foon. She grew up in Courtenay on Vancouver Island before graduating from Studio 58 at Langara College in Vancouver. Some selected credits: A Short Visit directed by James Fagan Tate, 6 miniature tragedies directed by Jean Paul Wenzel, A Perfect Wedding directed by Sherry J. Yoon and You Can’t Take It With You, alongside Antony Holland, directed by Robert McQueen (Studio58); A Tomb With A View (UpintheAir/Genus Theatre), Twelve Angry Men (Hardline Productions), Dissolve By Meghan Gardiner (Shameless Hussy Productions); Measure For Measure (equity co-op with Honest Fishmongers and Pacific Theatre), Proud (Firehall Arts Centre) and helped assemble Rumble Theatre’s Obstruction “Don’t Do Dick”. Emmelia has the pleasure of being an improviser in The Life Game created by Keith Johnstone. 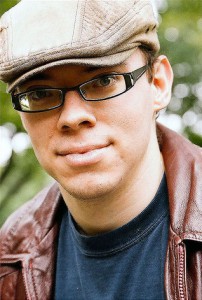 Even though Adam’s performance credits range from The Stephenville Theatre Festival on Canada’s east coast to Disney’s Showstoppers America in Orlando, his appearance in Scene/Change is one of only a handful he’s made as an actor in Vancouver. When he left his home in Newfoundland and headed west, it was to focus on writing (Float, Naked, Mind Your Manners, Fort) and directing (Stuck, CAPS LOCK: The Musical) for theatre and film. In front of the camera, you can also catch him in Jan Derbyshire’s Sanity for Beginners. 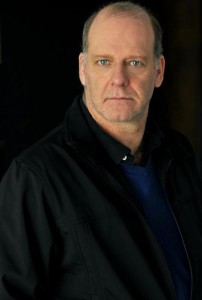 Andrew has been a professional actor for over 30 years. He was raised and trained in Montreal, and has worked in every Canadian province except Newfoundland. He started at the Stratford Festival in 1982, and has since appeared in close to 100 plays and musicals, everything from Hamlet to Mamma Mia. He has also appeared in over 100 TV shows and movies, including the X Files, Macgyver, and The Exorcism of Emily Rose. He has three children, and lives in Vancouver. 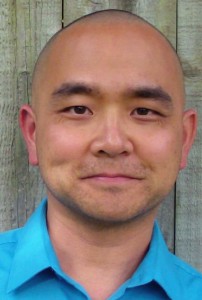 Raugi Yu was born and raised in Montreal and studied acting at The Dome Theatre, a three year conservatory style acting program. Later he completed UBC’s BFA Acting Program.  Raugi started his acting career performing live on stages across Canada and in the USA.  He went on to book many recurring and starring roles in TV and Film.  Raugi is also a director and private acting coach in Vancouver.  He has a unique view of acting and of people.  Raugi is always interested in what honesty lives behind the performances of actors.